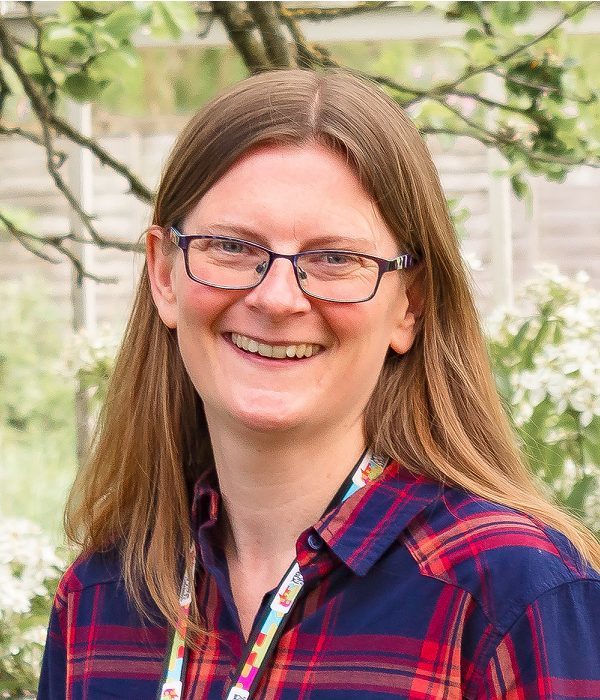 Janet has been with Community Action Suffolk since July 2017. Janet created the pioneering Young Leadership Project across East Anglia, creating a pathway for young people to become Young Trustees. Alongside this role Janet is a Volunteering Services Officer. Janet is responsible for starting Suffolk Action Week and organising the annual Suffolk Volunteering Conferences. Prior to this Janet was a Volunteering and Community Assistant Consultant with the National Trust for the East of England region. She has extensive experience working with young people across VCSE’s sector with Young Suffolk, Careers and Connexion’s service. Open to ideas, approachable and creative; Janet has spent time volunteering with local charities for many years.