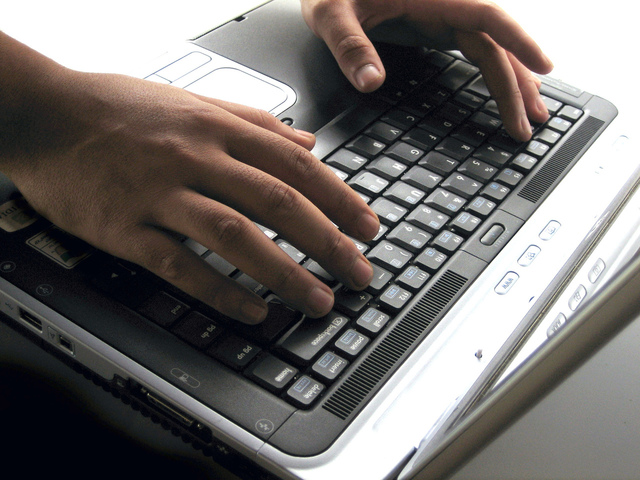 Following the recent story of a Suffolk charity, Focus12, falling victim to email cyber fraud, charities are being encouraged to make themselves aware of increasingly sophisticated scams.

Thanks to the Suffolk County Council Trading Standards Service, below are links to information and a number of resources to help your organisation be aware of potential scams:

Suffolk Trading Standards – Scams targeting businesses
Scammers don’t just target consumers, they also con businesses. You might think you won’t be fooled but scammers are using increasingly sophisticated techniques to take your money. You can protect your business by making sure you and your staff are aware of the ways scammers may target you. New scams appear everyday so it is important that you understand the ways scammers will target your business. Read more…

Gov.uk – Mandate fraud: charities targeted by increasingly sophisticated scams
Trustees, charity professionals and volunteers are encouraged to make themselves aware of mandate fraud tactics and prevention methods. The Charity Commission, the independent regulator of charities in England and Wales, is urging charities to remain vigilant to the continuing threat of mandate fraud and the changing tactics that fraudsters are using to target charities. Read more…

getsafeonline.org – CEO Impersonation Fraud
CEO impersonation fraud takes place when a scam email purporting to be from the Chief Executive Officer, Managing Director or another senior figure in an organisation is sent to the finance team requesting that a payment to be made to a third party, or to the senior figure themselves. It is also known as ‘whaling’ (because it targets one ‘big fish’ as opposed to phishing, which targets a large number of smaller ones). Small and large organisations alike have been targeted … and fallen for the scam. Read more…

actionfraud.police.uk – Watch out for business impersonation scams
Businesses are being targeted by organised fraudsters in a number of impersonation scams according to the National Fraud Intelligence Bureau (NFIB). Some cases have resulted in multi-million pound losses and pose significant threats to businesses that fail to take any security measures to protect themselves say the NFIB. Read more…

If you would like to support Focus12, they are fighting back against cyber criminals who targeted the charity in January this year. They are asking for help to recover the funds they lost through a combination of their own fundraising efforts and help from the public. As a small charity Focus12 uses every penny it receives to help as many people as possible, some of whom wouldn’t have been able to access services without the financial support they can offer. It’s hard to quantify how many people will be affected by this crime but they want to make sure its as few as possible.

What to do if you encounter a suspected scam

If an organisation wants to report a suspected scam or that it has been targeted by fraudsters, it can be reported to Action Fraud by calling 0300 123 2040 or by using the online reporting tool. Action Fraud is the UK national fraud and cyber-crime reporting centre.